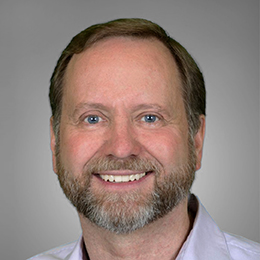 Mark has been the driving force behind a broad range of innovative technology solutions designed for Fortune 500 companies and small businesses. Mark works closely with clients to assess their needs and provide meaningful solutions that improve overall business performance. Mark ensures all Adrenaline services are delivered in a manner that maintains Adrenaline’s outstanding reputation for quality and reliability. Mark has been a technology innovator for 20+ years, with a successful record of starting and running high-tech companies. Prior to founding Adrenaline, Mark founded BI GmbH in Bonn Germany to improve customer service technology and processes for the European Union’s leading companies. Mark graduated from Columbia University, SUNY Albany Business School, and the General Electric ISM Program for IT Leadership. 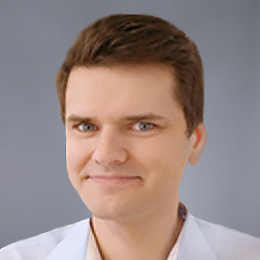 Maciej Gaik is the Director of Software Development, responsible for delivering solutions, not only in a timely manner, but with the utmost quality. He has instilled a customer-focused culture within the development teams under his direction, leading to heightened productivity and customer satisfaction. Maciej has been working with Adrenaline since 2012, and has a Master’s degree in Computer Science from Warsaw University of Technology. 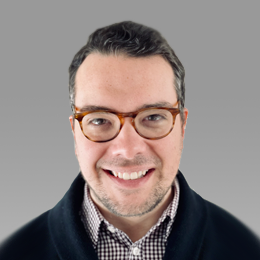 Wayne Coyle is the Director of Service Delivery, responsible for leading strategic projects and process improvement initiatives. His innovative solution design and aptitude for new technologies have been key in delivering high quality products for Adrenaline’s clients. Wayne has been developing software solutions with Adrenaline for six years, and holds a degree in Management Information Systems from Shippensburg University. 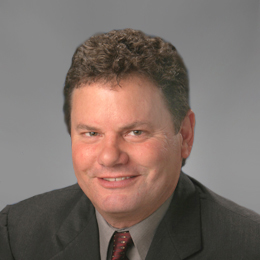 Dave has spent four decades in the cable and telecom industry. He started his career with New England Cablevision in technical and construction management and then went on to work in General Management roles for Continental Cablevision, and Comcast.

In 2003 Dave accepted a key position with the founding management team of Atlantic Broadband. He eventually became COO of this highly successful MSO. After the sale of Atlantic Broadband to Cogeco in 2013, Dave joined New Wave Communications. After New Wave sold, Dave became CEO of LOGIX Fiber Networks where he worked until June of 2019.

Dave got his BA from Colby College and his MA in writing from UNH in Durham NH.